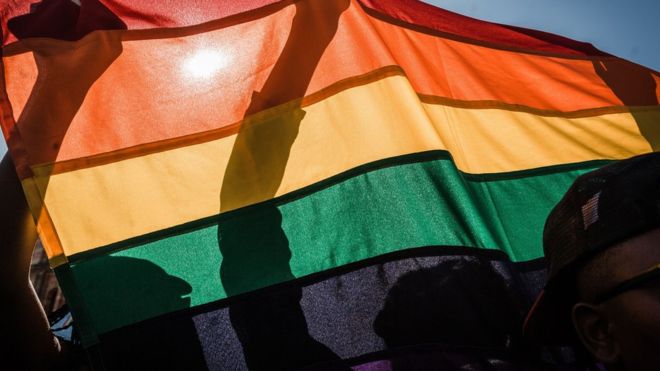 Botswana’s High Court has ruled in favour of decriminalising homosexuality in a landmark decision for campaigners.

The High Court rejected laws that impose up to seven years in prison for same-sex relationships, stating they were unconstitutional.

The move contrasts with Kenya’s recent ruling against campaigners seeking to overturn laws on gay sex.

Angola, Mozambique and the Seychelles have all scrapped anti-homosexuality laws in recent years.

The Botswana law has been in place since 1965 when it was brought in by the colonial British government.

The case was brought to court by a student who argued society had changed and homosexuality was more widely accepted.

Mother and daughter graduate from US university on same day

The night that changed everything for the tigress of Botswana basketball, Malebogo…

Faris Gezahegn: ‘I was forced to flee my country because of my sexuality’