He was unemployed for several years despite being a graduate of Computer Science. Ditching suburban life for the city came with stiff challenges but this young African entrepreneur prevailed, launching ventures that use social media as a platform for growth.

Community leader. Personal development and spirituality trainer. International speaker. Business and personal brand consultant. Software company founder. Brand influencer. Those aren’t just some random collection of words. They are more like the highly sought-after baggage that comes with the name, John Obidi; a 32-year-old, fast-rising, all-round Nigerian entrepreneur – one of the most influential young people you’ll find around here.

For an individual that cannot exactly be placed in the same category as movie stars or musicians or other mainstream celebrities, the young Nigerian does have an impressive following with hundreds of thousands of social media users keeping tabs on an individual who has become a respected personality in what looks like a new community of young Africans effecting change on the continent.

Okay, maybe it does seem like the lad is having the time of his life at the moment, but that would be mostly because he earned it. Sure, the ship looks like it’s cruising through a smooth sail these days but you don’t have to go that far to find a past that is steeped in turbulent times. As a matter of fact, the Delta State-born Ibusa native has had topsy-turvy journey that is perhaps worthy of an Academy Award-winning film.

John Obidi was born into a middle-class family that was closer to the lower end of middle-class sometime in September 1986. It was a family that could afford just about what was needed and nothing more. But having shown quite an aptitude for academics from his childhood days, his folks were willing to break the bank to see him go all the way to college.

Rest easy; no one had to rob a bank eventually. But he did go to college, obtaining a Computer Science degree from Benson Idahosa University, Benin City, in Nigeria’s South-South region.

Nigeria, like most African countries, has a labour market that is saturated with too many job seekers and not that many jobs, and when Obidi left college, he joined the long line of unemployed or underemployed Nigerian youths who were hoping for a big break.

In 2012, after spending a few years taking up a couple of odd jobs to stay above water, he landed a job as a Web Development and Programming Instructor in Benin City, and this turned out to be just the push the then 26-year-old needed to position himself for the future he had always craved. Although the new job wasn’t exactly the cash cow he had always dreamt about, he resolved to put his best foot forward and make the most of the prevailing circumstances. 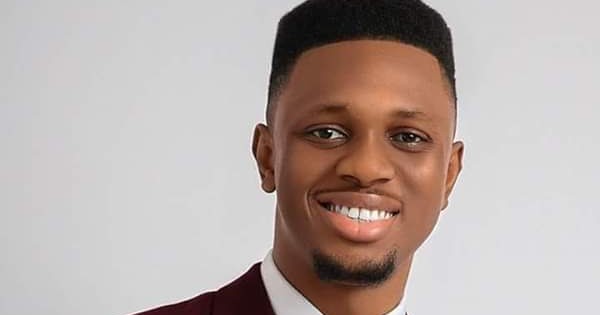 “The hustle was real, but I did it from my heart,” he says. I made sure I left an indelible mark on the heart of every single student who went through my class. I answered any and every question whether or not it was a part of my job.”

But committed to the job as he was, it didn’t stop him from building capacity in other respects. While still on the job, he would use what free time he had to build himself up on Social Media Strategy for brands and businesses.

At the time, social media marketing wasn’t the well-rounded, rewarding field that it is today, but the young lad’s uncommon intuition ensured that he foresaw it as a business of the future and he wanted to have as much “headstart” as he could muster (you’ll eventually get why that word was put in quotes).

Through some self-teaching, he learned valuable skills in programming and social media. His teaching aids were mostly online videos and write-ups which he managed to access despite the below-par internet connectivity in Nigeria at the time.

There are days when he had to travel from his hometown, Ibusa, to the state capital, Asaba, (a journey of 118 kilometres) just to get internet access so as to be able to learn and practice programming.

Now equipped with considerable knowledge and skills, Obidi was under no illusion that he could make a big splash in his hometown. To be able to practice what he’d learned and possibly become a force to reckon with, he needed no one to remind him that he would have to leave the comfort of his home at some point. And when it was time to move, a switch to Lagos; Nigeria’s commercial hub, was always going to be the most appealing prospect.

In 2013, Obidi made his first trip to Lagos to attend a Mastering The Business of your Talent Masterclass by Steve Harris. When he set off from his hometown, he had barely enough to even get all the way to the bustling city and back. During that first visit, he also took the time out to explore the city and weigh the prospects of moving there permanently.

Having tested the waters and figuring that it wasn’t one that would drown him, he relocated to Lagos in February 2014. The reception he got upon arriving Lagos should’ve have been enough to get him fleeing back to Ibusa but Obidi stuck to his guns, braving the terrain in spite of the initial difficulties.

The first job he took in the big city was to volunteer to help with web development and live streaming for events while beefing up his credentials as a social media expert. Before long, he began to generate some buzz. He soon took the initiative and kickstarted, ObidiSocial.com; a platform which creates exposure for brands and businesses on the Internet, using social media.

The platform is also focused on empowering SMEs with globally-competitive tools and strategies, as it teaches businesses how to generate exposure, win over customers and boost revenue using social media, while also providing training and consulting solutions to its clients.

Once he had set the ball rolling, it wasn’t long before he began to score and win big. He was able to secure lucrative offers from clients that include telecoms giant, MTN, and several other corporate heavyweights.

By now, his reputation was burgeoning and naturally, the awards came calling. In 2013, he was nominated in the prestigious Future Awards Africa; an award described by Forbes as “the Nobel Prize for young Africans.” Although he didn’t ultimately clinch the laurel, the nomination opened the floodgates for many other wins that have since followed. 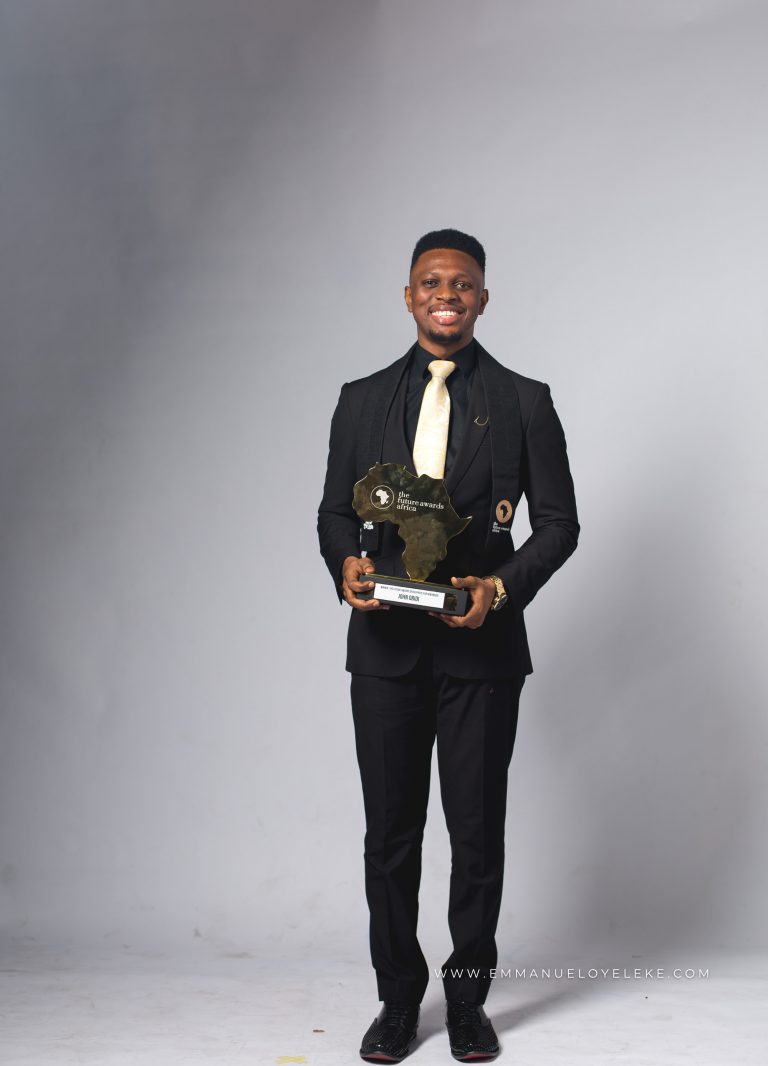 Not one to become complacent, he soon delved into other things. In 2014, he started SmartBCamp which he set up as a medium that will connect working professionals across various professions in Nigeria.

The idea was borne out of his weekly Smart Business Teleseminars which had people tuning in from all over the world. One major factor which attracted attention to SmartBCamp was that all the information available were accessed free of charge.

In any case, SmartBCamp has since morphed into Headstart Africa (now you get why that word was put in quotes), and the platform has grown to become one of the best of its kind across all social media platforms. And as would be expected, John Obidi is the man steering the ship.

The Nigerian entrepreneur was listed on the Business Day CEO Magazine Class of 2018. He was also nominated on Avance Media’s 100 Most Influential Young Nigerians in 2016. In 2017, he was named in first place in Avance Media’s 100 Most Influential Young Nigerians (Personal Development and Academia Category). And you can expect his trophy cabinet to be cringing under the weight of much more silverware.

The hidden lives of domestic workers in Kenya

The boy abducted to guide blind beggars in Nigeria