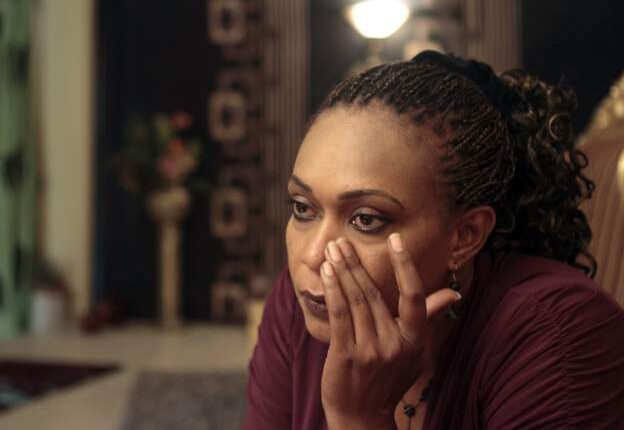 A prominent Sudanese women’s rights activist who was detained earlier this year in a crackdown following the October 2021 coup has won a global human rights award.

Amira Osman Hamed is among this year’s winners of the Front Line Defenders Award for Human Rights Defenders at Risk, the organisation announced on Friday.

The activist and engineer, who is now in her 40s, has been fighting for Sudanese women’s rights for two decades.

She has been a victim of past human rights violations, according to the awards organiser, and was in 2013 detained and charged after she refused to put on a headscarf, worn by Muslim women to cover their hair.

She was also charged in 2002 for wearing trousers and was in January this year taken from her house and held incommunicado by security officers before later being released.

“Nevertheless, [she] never deterred from her mission and actively participated in peaceful demonstrations,” Frontline Defenders said in the statement announcing the winners.

The Amalgamated Rural Teachers Union of Zimbabwe was also named as an award winner for its work on improving poor wages and the working conditions of rural teachers.

The organisation named three other rights defenders from Afghanistan, Belarus and Mexico as winners.