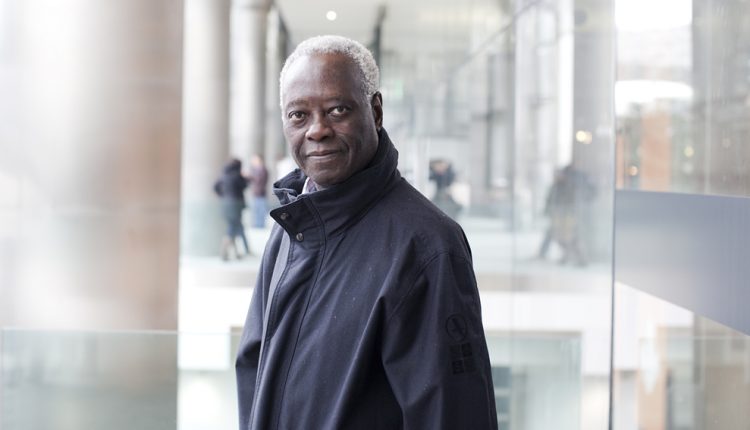 Tété-Michel Kpomassie, grew up in West Africa but he was obsessed with the Arctic.

When he was 16 years old he ran away from his village in Togo determined to reach Greenland.

It took him eight years but in 1965, he finally arrived. He then went north to fulfil his dream of living among the indigenous people.

Years later, he wrote an award-winning account of his odyssey, An African in Greenland, which has been translated into eight languages.

Meet the man known as The Black Eskimo