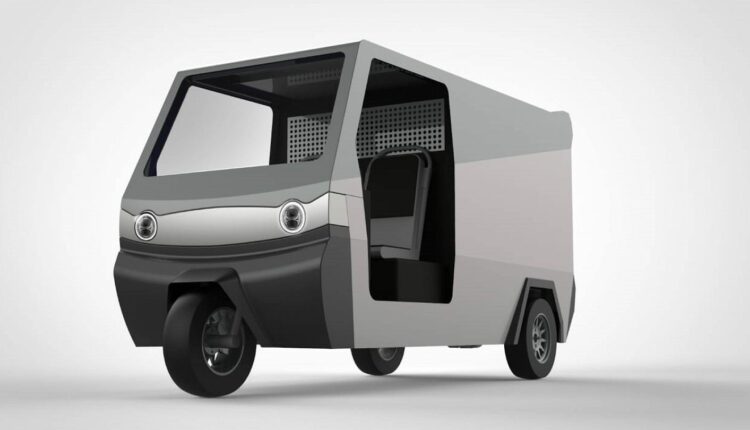 As the world looks to transition to more climate friendly options in transport to help reduce greenhouse gas emissions, it is pleasing news when giant strides are made.

Tunisian engineer, Boubaker Siala, has in his quest to provide greener and less destructive options of transport for his people has designed a three-wheeled electric solar-powered car.

During the COVID-19 epidemic, the founder and CEO of the Tunisian-German business, Bako Motors created a prototype for delivery services and urban transportation.

According to Boubaker, the car was totally built by a team of Tunisian engineers for a quarter of the cost, and its engine was designed to run for around 17,500 kilometers per year only by harvesting solar electricity.

Talking about his newest invention he said, “My son Ibrahim and I always ride bikes, and he gets tired during the ups and downs of the road, so he told me why not change the bike to an electric bike, and when we changed it. I discovered that it was not a difficult process.”

So, we said why not try to change cars from fuel to electricity, then we thought to make an electric car from scratch, and right there the dream began,” he added.

Boubaker and his team hope to complete production of a four-wheeled version of the model by close of the year 2023.

“We, the people of the globe, have become fed up with the smoke coming out of cars, so this car gives an opportunity to live in a clean and healthy environment using sustainable and renewable energy, which is solar energy,” he said.

I never desired to be a fashion designer