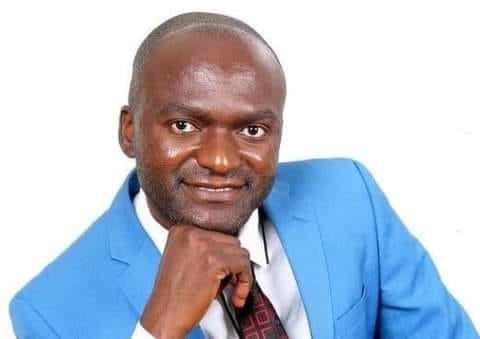 A Zambian medical doctor has embarked on a 140km- (87mile) walk to campaign for a ban on the consumption of alcohol in the country.

Brian Sampa says alcohol is a source of many problems in Zambia.

His campaign has earned him the moniker “Johnnie Walker”.

“Most gender-based violence cases are a result of alcohol, all non-communicable diseases are linked to alcohol, even mental health,” he told the BBC.

“If we want to increase productivity, alcohol has to be banned because it’s a business aimed at only enriching a few individuals.”

He kicked off his walk on Wednesday from the capital, Lusaka, and is headed to the central town of Kabwe. He plans on making the return trip by car.

He told a local media outlet that he woke up on Thursday with swollen feet but was still determined to reach Kabwe town.

Eleven years in prison without trial was traumatic

Living with HIV in Africa: Personal stories from young women

I killed my daughter and rendered my wife insane