I was arrested for purchasing contraceptive and pregnancy test kit

By: Olanipekun Oladayo Irenimofe On Apr 8, 2022 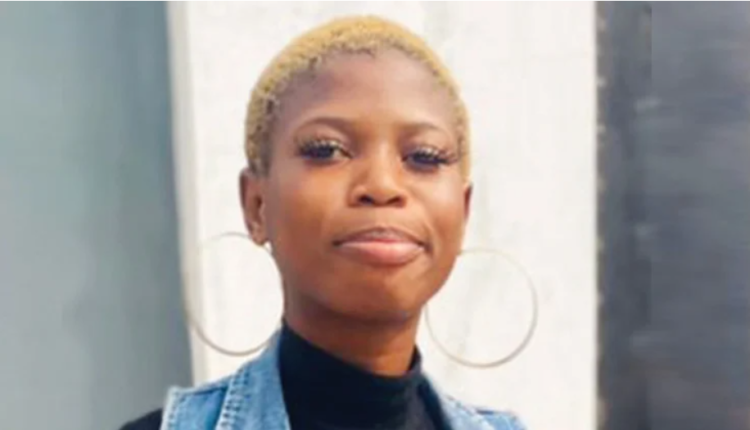 My name is Olanipekun Oladayo Irenimofe. I am a 24-year-old student of MAPOLY (Moshood Abiola Polytechnic, Abeokuta, Ogun State) and recently finished my ND.

I finished last year but I’m still writing my project in school. I was arrested by police for buying a pregnancy test kit and contraceptives. After buying the above-mentioned items I wanted to see a customer and a friend of mine; so, I had to pass by the station. That was when a policeman called me and asked about my profession and I answered that  I am a student.

He began to check the polythene bag I was carrying and then found the items. He then asked me why I was with the items and I told him they were for me. He then asked me to go behind the counter and later I was put behind bars. The police officers were just shouting, ‘why am I having sex; can’t I remain a virgin for my husband?’

I didn’t say anything to them because I don’t understand! At (age) 24, is it illegal? Am I an underage person?  If not for the Nigerian education system, should I still be in school? I was not asked to write any statement of any kind, I was just put behind bars.

I was traumatised. I was worried because they were threatening me. I became worried when I was asked to go behind bars. I called my sister right there because I had called a customer and friend of mine, but they (policemen) sent her away.

They seized my phone but gave it back to me when it started to ring a lot. I did not even know what was going on on social media till I was released. I spent a total of two hours thereabouts in the police cell. The pharmacist I bought the items from was also brought in for questioning. They released her before me.

Currently, I am not claiming any damages. My sister raised the alarm when she got to the police station because she was scared too. I’m not supposed to be harassed. I did nothing wrong, so I should not be treated like a criminal. Everyone above 18 has a right to decide what he or she wants to do; it’s an individual decision. They never apologised when I was released. They behaved as if they had just done me a favour.

How I prevented my death