I want to help other former child soldiers 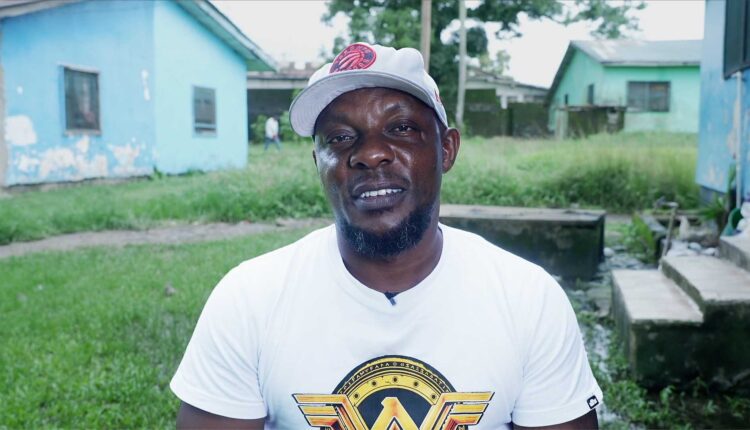 My name is Morris Matadi and I’m a Liberian former child soldier who participated from the ages of 11 to 20.

I can remember that my dad asked me one day at the dinner table who I really wanted to be, and I said I wanted to become an air force pilot. But when the war came, things changed.

All my dreams went down the river. I started a new life after my family was killed at ‘God Bless You Gate’, and I was recruited by the same rebels. I was given my first AK-47 and it was like wow, I’ve received my mum and dad.

All former child soldiers have difficulty in bringing their kids up. Some are not fully rehabilitated. They are involved with crime and drugs and because of their involvement, some are killed by mob violence.

Presently I am providing free education for 285 kids in Buchanan. I feel that I’m giving back to the society, although I did not willingly participate to destroy my own country. The bullets that I shot during the wartime killed them. I cannot bring them back to life again, or I cannot restore their life again.

I cannot rebuild those houses that my bullets or my grenade burned down. But with my present attitude towards the community and what I’m doing, I believe I am closing or I’m cementing those holes or concreting them so that the community will look at me differently.

Morris was a child soldier for nearly a decade until 2000 during the Liberian civil war. The civil war ended in 2003, after about two bouts of the conflict. Thousands of child soldiers were recruited to fight.

Charlbi Dean: Tributes to film and TV ‘star-in-the-making’ after death at 32

The boy named ‘Wealthy’ who weighs half what he should

Ethiopian soldier: ‘How I survived an 11-hour gun battle in the Tigray…