Money under shades: How Eric Kinoti built a million dollar business out of nothing 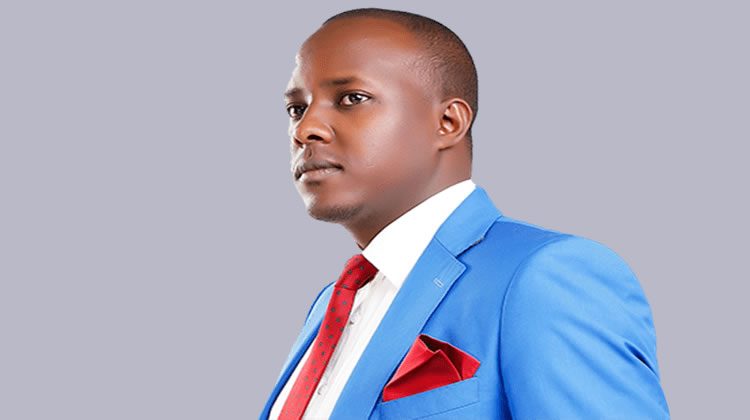 Eric Kinoti was delivering supplies to a party in progress when something caught his attention. Just above him, he could see a gigantic tent hovering. That day, he ditched the delivery business and opted to launch a tent-making business that is now worth over a million dollars.

Even as a child, Eric Kinoti had an eye for business, and maybe it has something to do with him putting in work at his father’s consumer goods store as an unofficial cashier. At weekends and during the holidays, he would spend time in the shop filling in as some kind of trusted cash handler. And he wasn’t just great at it, he loved it too.

When he went off to school, things got even more interesting. As a 10-year-old, he would get his father to hand him some sweets, cakes, and salts which he sold to his schoolmates. That’s what the beginning reads like for one of Kenya’s prominent young businessmen who owns a string of businesses in the country.

Today, the little boy from Mombasa has become a successful businessman whose achievements have seen him gain global recognition and put him on the board of several prominent companies in East Africa. 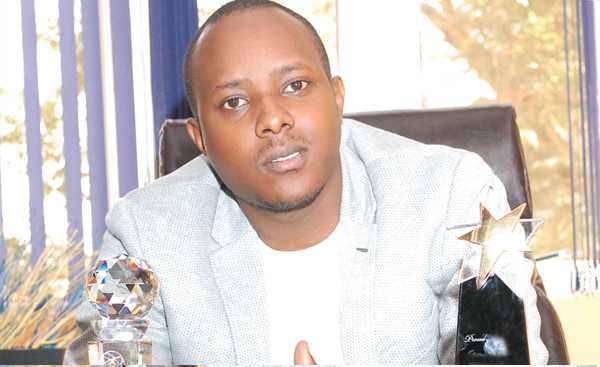 Eric Kinoti is the Founder and Director of Shade Systems (EA) Ltd, Alma Tents Ltd, Bag Base Kenya Ltd, and SafiSana Home Services Ltd. As has been mentioned, he sits on the board of a number of marquee companies, having succeeded in nurturing his first ‘baby’, Shades Systems (EA) Ltd, into a million-dollar company that has carved a niche for itself in an area not that many people are keen on treading.

Shades Systems (EA) is a known manufacturer and supplier of military and relief tents, branded gazebos, restaurant canopies, car parking shades, marquees, luxury tents, wedding party tents, canvas seats and bouncing castles across Africa, with countries like Sudan, Somalia, Congo, and Rwanda making up the ground covered by the tent makers besides Kenya. You could think of Shades Systems as a regional champion in all matters related to providing what could be described as unconventional shelter.

Eric Kinoti was born in Mombasa in 1984 where he attended a trio of schools including St. Martins Boarding Primary School, Abothuguchi Academy, and Nkubu High School. He eventually went off to Tsavo Park Institute, obtaining a Diploma in Business Management.

When Kinoti graduated from college, the skills he had honed while unofficially filling in as a cashier at his father’s business came in handy when he secured a job as a cashier in a hotel in Malindi, albeit only managing to nail down a spot on the night shift.

Hence, he would work all night, crunching numbers and keeping records. You’d think he’d settle for some deserved rest during the day but the young man had his heart set on other ideas. During the day, he would get busy, buying eggs and distributing them around Malindi town.

This was the story for a few years until he left Malindi for Nairobi where he kept up his supply job. This time, though, he was having fresh milk delivered to hotels around Kenya’s capital city.

The milk supply runs took Kinoti to various parts of town and ensured that he met many people. On one of such occasions, he was delivering ordered supplies for an outdoor event which was being hosted in a particularly interesting-looking tent, and by the time he left the venue, something had clicked inside of him. 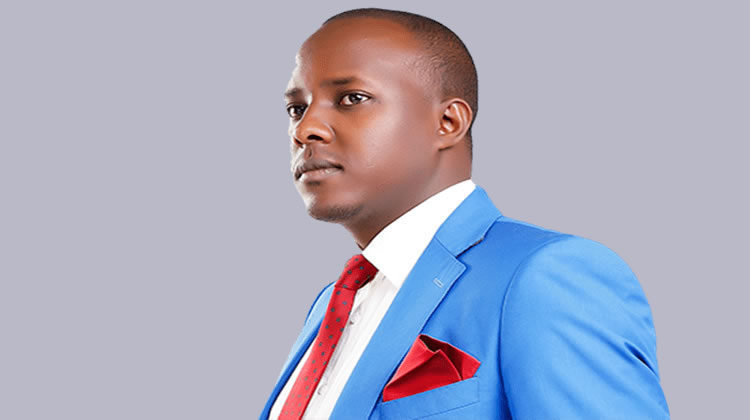 You know that moment when, out of the blue, you just stumble on something you’ve never even thought of before but you just know you’re onto something? That’d explain how Kinoti felt from that moment onwards. In plain language, he just couldn’t stop thinking about tents and what silent opportunities laid in wait in the business.

Before long, awe was replaced with keen interest and Kinoti found himself asking the right questions and getting some good answers too. Convinced he could build a viable business out of making tents – a business that was still predominantly controlled by foreigners at the time – he went all in.

At that point, all he could lay hands on was the KSh 60 K (around USD 600.00) he had saved up. But that may have been all he needed. With that money, he hired five employees and got the business started. He was only 24 at the time. And things only got better from that point as the business secured numerous clients within the first year and grew more than he had envisaged.

Eric Kinoti eventually branched out into other businesses following the success of his initial venture. Today, he is the head honcho at several notable companies in Kenya, including Alma Tents; a tent hiring company, Bag Base Kenya Ltd; a manufacturer of bags through cutaway materials that come from the tent manufacturing process, and SafiSana Home Services; a professional cleaning services company.

Kinoti prides himself in setting up ventures that sets itself apart from the competition by employing innovation, customer-friendly prices, and quality.

The Kenyan entrepreneur encountered initial challenges including cash-flow problems when trying to make things work out in the capital intensive manufacturing business, and there were initial difficulties in landing and keeping clients in his subsequent ventures. But to a large extent, the storm has been weathered. 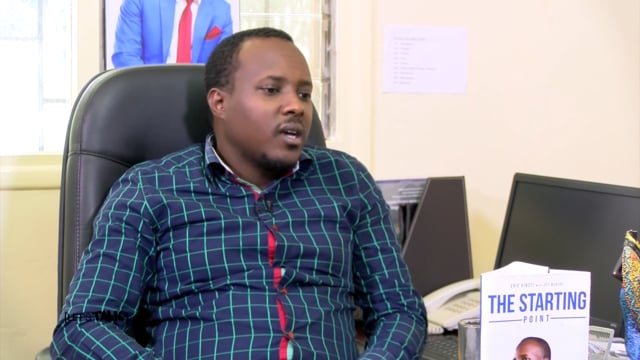 According to Eric Kinoti, his biggest goal is to help as many entrepreneurs as possible to succeed. From his challenges, he has recognised the importance of mentorship and how important it is to inspire and guide young people venturing into business.

And his efforts at helping aspiring entrepreneurs have not gone unnoticed. Eric Kinoti is the youth patron in Kenya’s Chamber of Commerce and has received recognition as a youth entrepreneur from Kenyan President, Uhuru Kenyatta.

Living with no hands: The beautiful story of Sinikiwe Kademaunga