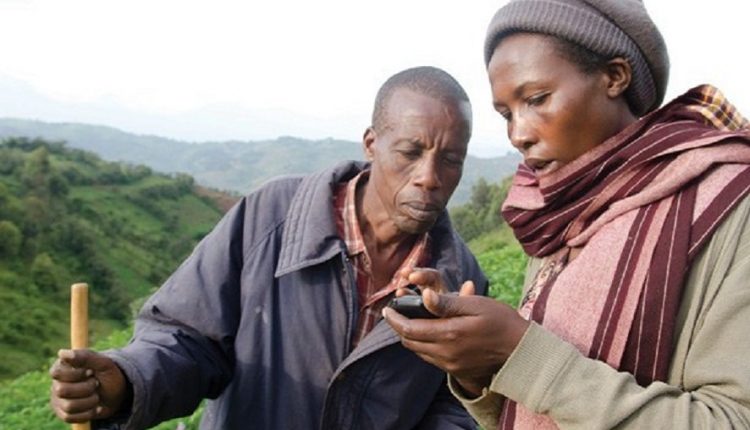 Africa has thousands of ethnic groups, each speaking different languages and dialects, but this rich cultural diversity has caused communication barriers that hinder socio-economic development.

In Africa, a continent where more than 2,000 languages are spoken, a lack of translated information is often the key missing element between aid and the people it’s intended to help, according to Language Connect.

The global Artificial Intelligence (AI) platform, known as OBTranslate, is the first of its kind, and is intended to create massive jobs for Africans, said Gabriel Emmanuel, the Information Communication Technology (ICT) expert and brain behind the platform.

Emmanuel, who is the CEO of OpenBinacle, a Europe-Africa based technology company, said OBTranslate technology was built on machine learning, AI and big data analysis which identified language patterns and tasks.

In 2017, his company, OpenBinacle, developed OBTalkerwhich is a messaging app similar to Whatsapp and Telegram. The app is a real-time cloud-based messaging platform that supports voice and video calls, said a report by technext.ng.

Originally, OBTalker supports text to speech feature and is capable of translating into 26 languages. But the newly created OBTranslate, which is built on the existing design of OBTalker, is expected to have a wider reach with the many more languages in its system, the technext.org report said.

“Our goal is to break language communication barriers in rural and urban areas in Africa and it will enable self-driving cars, smartphones, linear robots and wireless technology to communicate and interact with Africans in their dialects,” said Gabriel.

“Farmers will be able to trade their goods and services without language communication barriers,” Emmanuel told the News Agency of Nigeria (NAN) in an email.

41-year-old Emmanuel, from Edo State, Nigeria, studied ICT and Robotics in India and began computing at the age of 18 when he built his first software to analyse petroleum crude oil seismic data, according to local media.

His new invention, which was also motivated by the need to expand the African ICT market and improve lives, would provide jobs for millions of Africans who have the capacity to teach their machine Pidgin English or their native languages, the scientist said.

“Our machine language, AI algorithms with neural network connections have curated billions of task waiting for Africans who can teach our machine their local dialect.

“It is projected to hire about 100 million Africans, with a projection of 3.6 billion USD passive income for Africans with the capacity,” said the German-based developer.

In 2017, 40 African countries participated in the maiden FIRST Global international robotics competition for students in the United States where Benin and Liberia ranked in the top 12 among the 163 nations.

Outside Africa, robots are being equipped with Artificial Intelligence technology that allows them to act and speak like humans as well as make facial expressions. An example is the humanoid robot Sophia which was developed by American company Hanson Robotics.

Concerns have, however, been raised in Africa about robots taking over jobs of young people. The United Nations revealed in 2016 that robots will take away two-thirds of jobs in developing countries.

AI products have also been criticized for being biased against Africans.