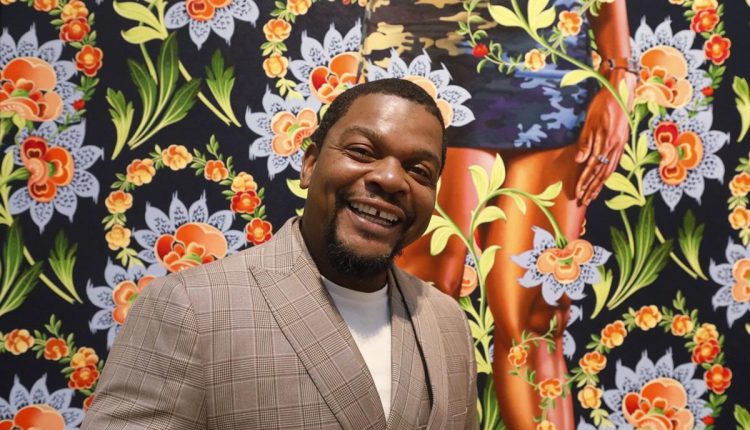 Artist Kehinde Wiley, a favourite of US celebrities who is probably best-known for painting Barack Obama’s official presidential portrait, is opening an artists’ residency in Senegal.

Naomi Campbell and Alicia Keys attended the star-studded launch party in Dakar at the weekend, as reported by Washington Post journalist Danielle Paquette

Alicia Keys was in Dakar tonight for the launch of artist Kehinde Wiley’s new residency. Possible spy @dionnesearcey recorded her giving me career advice, which I must share with you: “When you’re on the edge, when you’re outside your comfort zone, that’s when you’re starting. So if that’s how you feel, then you’re on the right track.”

Artists from around the world have applied for the 15 or so places up for grabs at Black Rock Senegal, the organisation says, with the winners to be announced in coming weeks.

“They’ll arrive three at a time and live in townhouses on the property next to Wiley’s personal studio, where tutors will be available to teach them French, English and Wolof – Senegal’s mother tongue,” the Washington Post quotes a Black Rock Senegal representative as saying.

The organisers’ website says the selected artists will stay between one and three months, during which time they will meet “local artists, artisans, and arts organisations”.

But Black Rock Senegal has not confirmed to the BBC whether any African artists are in the running.

Rachel Ola, the surfer with big hopes for the sport in Nigeria