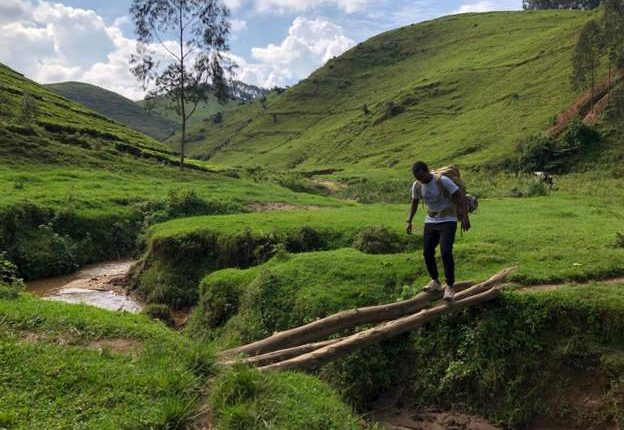 A Rwandan genocide survivor touring all 30 of the country’s districts says he has been struck by the kindness of the people he has encountered on the way. 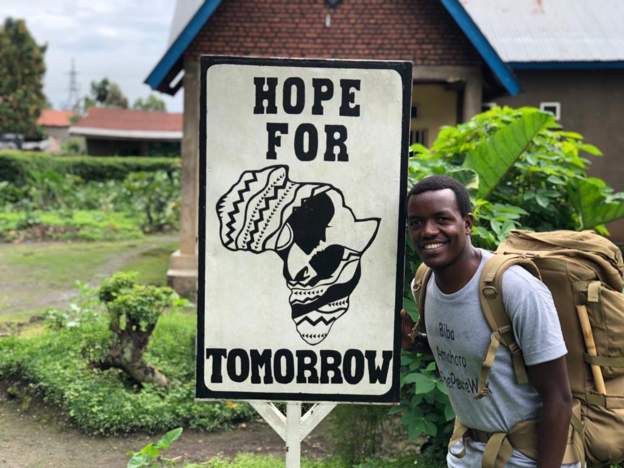 He says he was perhaps most touched by the support of a young girl who wanted to join the walk and even offered to carry his bags but found they were too heavy. 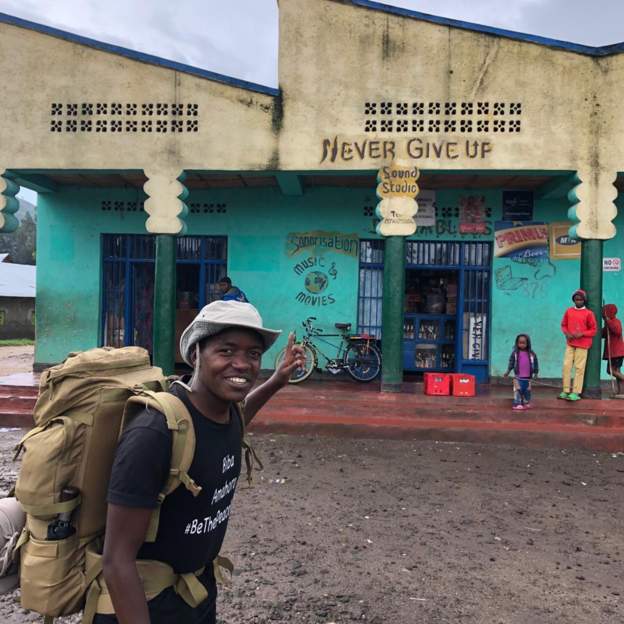 Now aged 32, Hyppolite was seven years old at the time of the genocide. He says the trauma of the past still gives him nightmares.

“My dad was killed in front of me and fed to the dogs,” he told the BBC, adding that he was able to survive by hiding under corpses in a mass grave.

“Forgiving is a journey and you can only do it if you think about the generations to come. It’s the hardest path you can take but it’s the one that can bring what we want in the world.”

Today, Hyppolite says that his family have gone to great efforts to “invite these people who we knew who killed my relatives and my cousins… They now come in our ceremonies and they enjoy what we enjoy.”

He hopes his 100-day walk can bring together other Rwandans in the same spirit. He says anyone he encounters is welcome to join him. 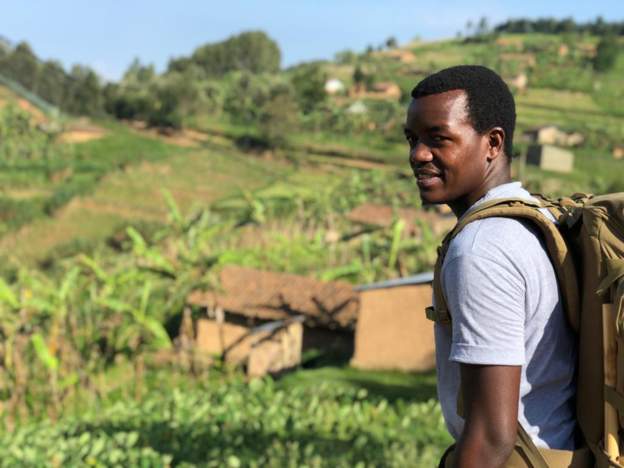 Working the night shift on Malaria’s frontline in Sierra Leone