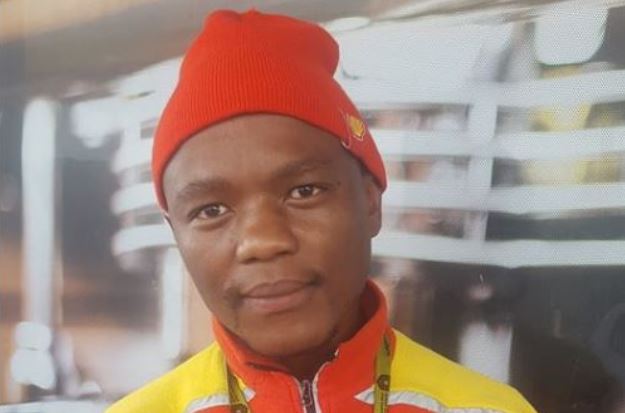 A petrol attendant in Cape Town has warmed the hearts of South Africans after he helped a motorist who had left her wallet home. And has now received money to help his children.

Nkosikho Mbele gave R100 ($6.80; £5.40) out of his own pocket to top up the tank of Monet van Deventer whom he feared would be left stranded on a notorious stretch of highway if she ran out of petrol.

On Friday, his story was a hit with South Africans who took to Twitter to sing his praises:

Petrol attendant, Nkosikho Mbele is a superhero! He lent a woman R100 who couldn't find her bank card and said: 'Ma'am you can't run out of petrol on the N2. I'll throw in R100 and then you can just bring back my R100 whenever you are near again.' ? Monet van Deventer pic.twitter.com/gFYinpbdYi

Lady forgets her wallet at home, petrol attendant tells her not to worry and then proceeds to throw in R100 petrol for her and pays for it. Thanks for being a legend Nkosikho Mbele. Let's show our appreciation by giving him a present. https://t.co/4wDuPWkmNi pic.twitter.com/0Jaz09CQ0O

He asked her to return the money when she was in the area and did not ask for her contact details.

“I didn’t even think about it… I did what was right,” he told local radio station 702.

Ms Deventer was moved by Mr Mbele’s kindness and started a crowdfunding campaign for Mr Mbele. The campaign has raised over R400,000 ($27,500, £22,000) in just two days.
Sowetan Live reports that the money will not be transferred to Mr Mbele’s personal bank account, for fear of crime, but rather will be administered by BackaBuddy, a not-for-profit company, at his request.

The money will then be used to help pay for the education of Mr Mbele’s children.