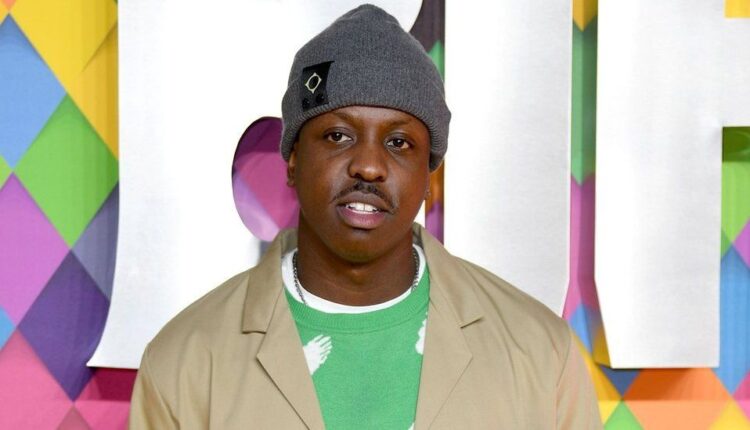 I personally feel like the democratic nature of the internet has meant that the opinions and ideologies of the so-called gatekeepers – who are mainly white – are null and void. It’s made it a lot easier for people like me, who are of Afro-Caribbean descent, to prosper.

This has broken down a lot of barriers and increased the access to opportunities that may have not been readily available to me before the YouTube era.

When I first started I had work experience at MTV and the BBC and I always remember feeling a sense of nervousness going in to work because it felt like I was the outsider.

I quickly learnt to overcome these problems, but I don’t think it should be a feeling an aspiring young professional should face.

Although I have had many successes I have faced many challenges. For example, there came a point in my business where I felt like I hit a glass ceiling.

It became clear that I was not being taken seriously due to my appearance because I didn’t dress or look like your generic executive.

I have always looked at it as a matter of strategy to debunk these micro-aggressions that were the cause of these barriers.

It became apparent that I had to hire a senior white male executive to balance things out and to aid in breaking through the glass ceiling I was faced with. Since then we have built a great partnership and we work extremely well together.

As time has passed it’s inspiring to see all the black executives championing change.

I definitely think there has been change, even if it has been small. This has led to other entrepreneurs coming through and making a name for themselves.

It’s refreshing to see people that look like me, that have often been overlooked, and had to work harder than their white contemporaries, be taken seriously and reap the fruits of their labour.

Jamal, 29, founded the online media company SBTV in 2007 in west London. It grew out of YouTube, with an emphasis on discovering new music artists, including Ed Sheeran and Dave. He was awarded an MBE in the 2015 New Year Honours list.