Dance God Lloyd: ‘Why dance is everything to me’ 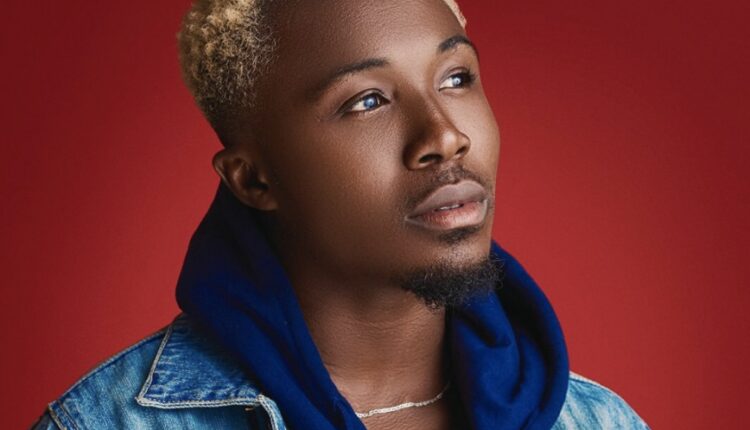 Dance God Lloyd from Ghana is one of the youngest and most sought after professional dancers on the continent.

So much so, he was hand-picked by Beyonce to dance in her music video titled ‘Already’ following a dance video that he posted in 2019 with the hashtag, #alreadychallenge. It was a real breakthrough for his team in Ghana and a success well celebrated in Ghana.

But not Ghanaian parents, are receptive to their idea of their child pursuing a career in dancing.

“When I decided to become a professional dancer, my parents were very disappointed. Because they wanted me to go to one of the best universities in Ghana.

I kept on doing my thing so I had to move out. I went to live with people, even sleep on the street, just because I wanted to make something out of dance.”

Agnes Konadu, also known as Mama Dancegod says she had sleepless nights over his career pathway.

“ I was not happy about my son becoming a pastor. The thought gave me sleepless nights. Now he is a star. People tell me about his achievements and that makes me happy,” Agnes says.

Neither was his father.

Theophilus Konadu also known as Papa Dancegod said,  “when he decided to take up dancing as a career, I was not happy. I always wished that he geso to university, and goes on to become an eminent or learned person, like a president. Now he is a star, and I’m a proud dad.”

“I also get crowds cheering for me because of him,” he cheekily says.

In 2017, Dance God Lloyd and his friends, Afrobeast and Quables launched a charitable initiative to make a change.

‘Dance With A Purpose’ academy aims to help young people get out of trouble and provide them with a purpose to get off the streets.

Dance God has been teaching young dancers ever since becoming rivals.

‘My son was snatched in the night. I hope one day he will come back.’

Francis Ngannou: ‘Being homeless in Paris was a great opportunity for me’