I killed my daughter and rendered my wife insane 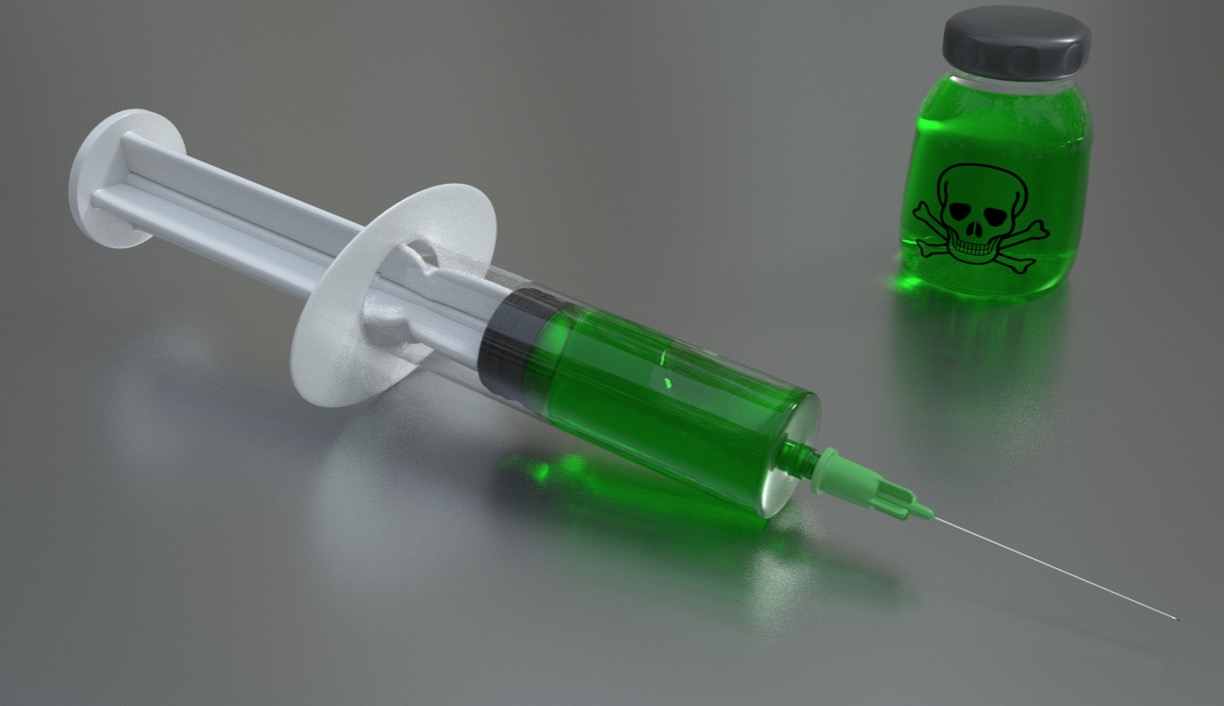 I am going through a tough time getting over the guilt of an action I took against two members of my family.
I killed my 12 years old daughter. I couldn’t think of any other way to threaten her to keep quiet, because she could even talk back at me – at her age. I was also scared of the unknown.

My daughter’s mother and I were having issues in our marriage. I wasn’t/couldn’t find her attractive anymore, be it as a woman, or as my wife. The interest was no longer there. We talked about it intensely, but my wife felt I was being inconsiderate about the fact that, she hadn’t lost an iota of her feelings for me.
We decided on trying to work on the ‘problem’ in our marriage, for a year – with the hopes of seeing a different outcome.

Nothing changed. In fact, I endured the year, detesting her in the process. She wouldn’t let me go. She wouldn’t want me to find true happiness/love outside the confines of our home.

So, I subjected her to the psychiatric hospital, because she found out I was sleeping with one of my good friends, who was also having issues in her marriage. My wife was going to humiliate me, and also report me to our Church Executives and her family.

To prevent any of that, I injected her with some drugs, to stable her for some time.

I am a medical doctor, so I could easily find my way out of that mess. I made her family believe she was sick. I made the kids understand their mother wasn’t well. The Church, came over often – to pray for her, because they also knew she had developed an unusual condition. Our neighbors and friends all knew she was gradually loosing ‘it’.

She made several attempts to inform people who visited her at home, about what I was doing to her, but the effects of the drugs were so strong on her mind and body, she has been unable to properly communicate to anyone, till date.

I tried everything in my ability to love her. I thought I was in love with her, that’s why I married her. I stayed with her for almost 15 years. I tried, Dave. It just wasn’t working out so well. I wasn’t finding her desirable, thus my reasons for seeking intimacy elsewhere.

Since being confined to the mental hospital, my relationship with the other woman was going on fine, until my kids started complaining about wanting their mother.

My second child, who was 12 years old then, knew exactly what was going on. Apparently, her mother had managed to write a note, explaining everything happening to her. And had given it to my daughter, during one of our visits to see her, to be passed on to one of her teachers at school: who also happened to be my wife’s best friend.

I wouldn’t have known if she had not started giving me attitude at home, after the visit. She had read the letter, and all of a sudden, wanted to go to school that Saturday afternoon. She would cry and call me names, even telling me she hates me. She was stressing me out. I found the letter in her backpack, and then, had to take an action against her. She would have talked anyways. I knew her: nothing could have shut that mouth up.

I haven’t been able to sleep, since her death.

I am not ready to confess any of this, to anyone. I just want to know how best I can get over all this, so I can enjoy my peace of mind, again.

What I did was wrong. I know it, and I don’t want any of your readers to remind me of how ‘Evil’ I am. I’ve asked God to forgive me of my sins. Even God isn’t judging me now, so I am not sharing my story with you, to be judged or insulted. I just need help – to get this over with, so I can sleep at night.

My wife is now considered insane, and that is also having its own toll on me. Taking care of my two other kids, all by myself has not been easy either. My profession, in itself, drains me. So many things happening to me at the same time; Dave, I am overwhelmed by the consequences of my actions, and I regret it. This is not who I am.

It’s affecting everything I do, and I don’t know the way forward. How do I raise two kids, as a single dad? I have read extensively on the net, about single parenting, but I don’t know what I am not doing right. Are there any guys on your platform, singlehandedly raising their own kids – and doing a great job at it? Could they guide me by commenting on my story with their personal experiences?

Secondly, how do I make my kids forget about not having a mother, at the moment, and tuning their minds off their late sister, so they can embrace the realities of life?

The last help I seek is from people, who have equally also done grievous acts in the past, but have been able to overcome the guilt of it, and even moved on.

Could they advise me on how to grow past the actions of my past?”

My husband is the most wicked, selfish and deceitful man I have ever known