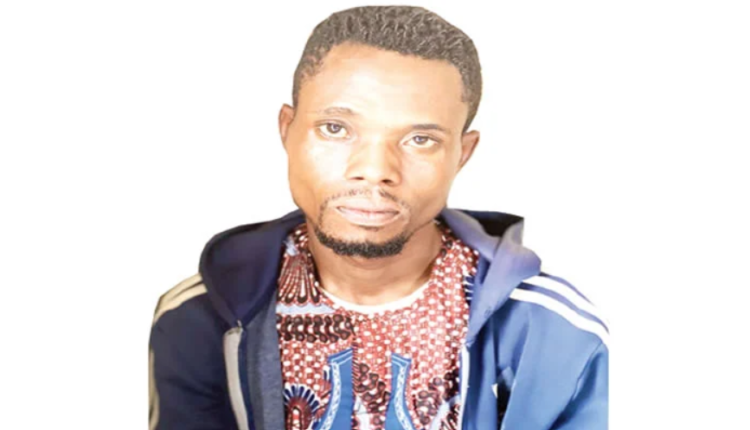 My name is Anifowose Olalekan. I am 34 years old. I am an artisan.

My mother was sick and we took her to a clinic owned by Mr Ojo Taiwo, which is located behind Olofa Grammar School, Ofatedo (Osun State, Nigeria). The clinic has no signpost and we don’t know if it is government-approved or not but our neighbour, Iya Gold, who referred us to the place, said the name of the clinic is Ifeoluwa.

On getting there, Mr Ojo conducted a test on my mother. He said the test revealed that she had diabetes and cough. We knew she was diabetic before taking her there. He gave me a list of things to buy and a bill of N104,000 to be paid for her treatment. We deposited N50,000 that day, which was Monday, June 23. The following day, we gave him N10,000. There was an improvement and we were happy about it. Later, I paid him N100,000, leaving only a balance of N40,000. My wife, Basirat, and my younger sister, Fatimoh, a nursing mother, with a nine-month-old child, were staying in the clinic to look after my mother.

In the evening of Monday, June 27, my wife called to ask if I would be coming to the clinic but I told her that I wasn’t coming because it was threatening to rain. She said the doctor told them that mama would be needing two pints of blood, which would cost us about N35,000. I told her to tell the doctor to send his account details. The doctor did that and I transferred the money to him.

Around 5am on Tuesday, June 28, a number that I didn’t have on my contact list was used by the doctor to call me. He asked me where I was and I replied that I was at home. He said he would call back and hung up. Shortly later, Iya Gold, who introduced him to us, came to my house and said we should go to the clinic together. I asked her what happened, I asked her if mama was dead but she said no.

When we got to the hospital, we met my younger sister weeping. The doctor said her nine-month-old baby died and that when they tried to wake up my wife and my mother, they found out that they were dead too. He didn’t tell us what really led to their death. My wife and the child were hale and hearty. Nothing was wrong with them.

Strangely, the doctor could not explain what led to their death. But my younger sister, Fatimoh, explained that the doctor gave my wife a black soap, which he instructed should be used by mother, my wife and the nine-month-old child for bathing. According to my sister, the doctor said being a nursing mother, she shouldn’t partake in the use of the soap. The three of them that bathed with the soap died. It was only my sister, who didn’t use the soap, that is alive now.

We asked the doctor what the soap was meant for but he denied giving them any soap. He could not come up with any reasonable defense. But he later confessed at the police station that he gave the deceased soap to bathe. The police requested for an autopsy to be done and demanded N240,000 for it. They said if we refuse to pay and carry out the autopsy on time, they might release the owner of the clinic. They said only the autopsy would reveal the cause of the death.

Their bodies are currently at UNIOSUN Teaching Hospital mortuary in Osogbo, Nigeria.