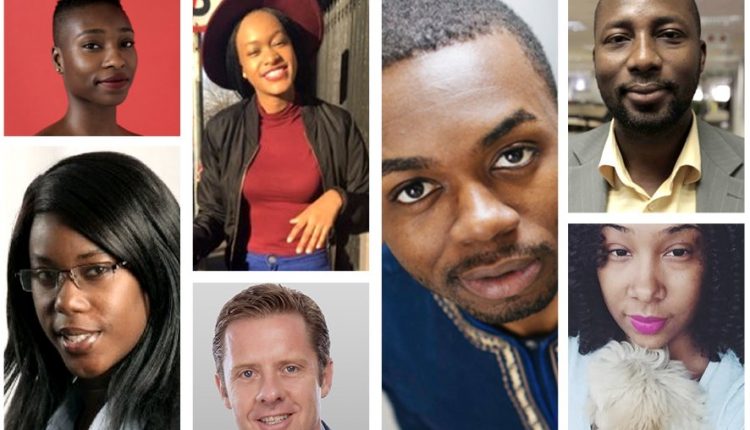 To move abroad anywhere is to start over again, according to some who spoke with Face2Face Africa. Sorting out living arrangements, finding work and having enough money are some things to consider, in addition to adjusting to a new environment and dealing with unexpected encounters that may arise. But as the following expats who recently moved to Africa told us, the triumphs of living abroad overshadow the trials. 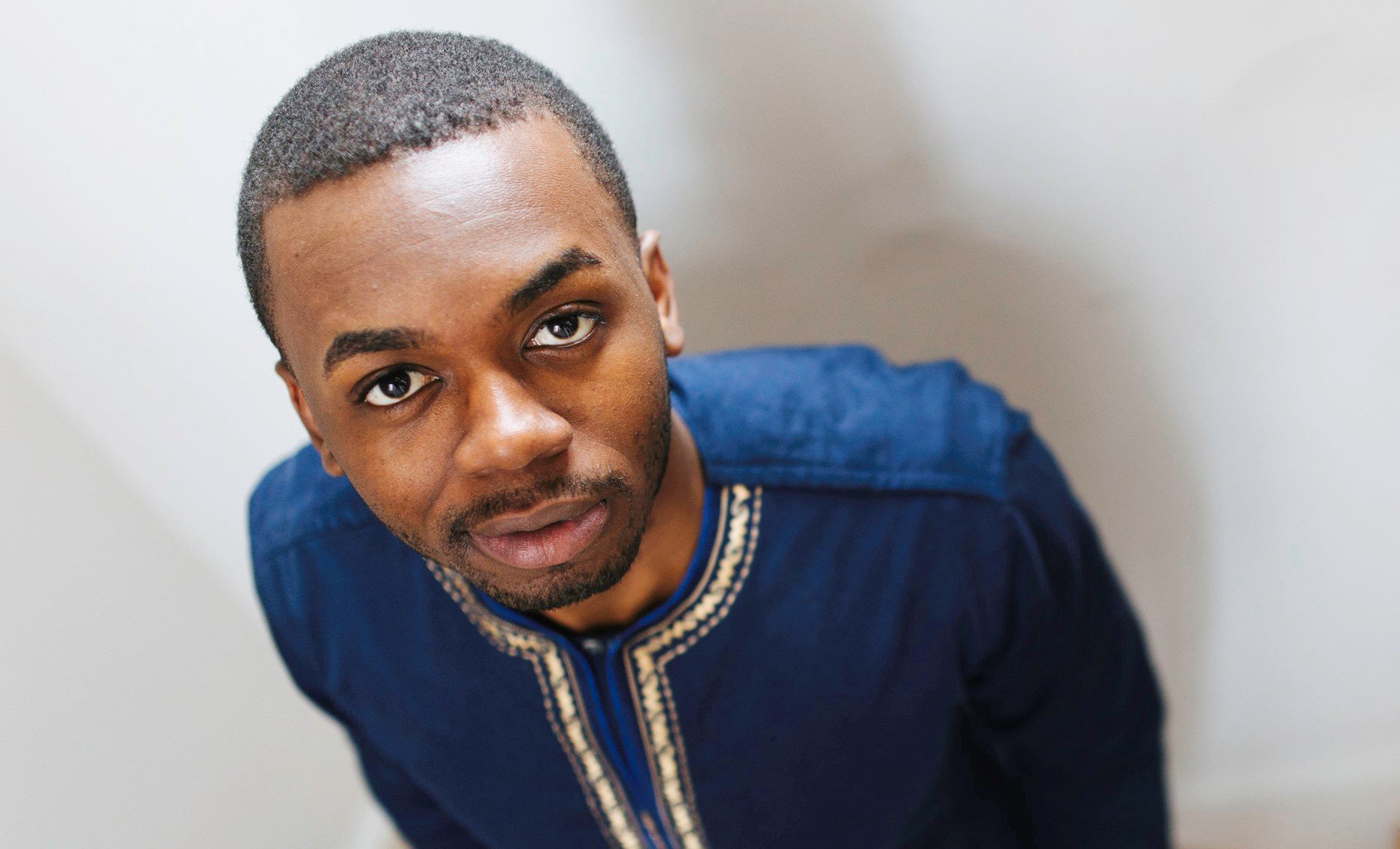 Terry Oppong is a Ghanaian-American based in New York City who recently relocated back to Ghana.

“Being an expat was interesting,” said Terry, who is now a creative consultant at TIDAL and chief visionary officer at Blackband.

Terry admits that the move to Ghana worked in his favour because he felt he had an advantage being an outsider while also feeling like a local.

He continued: “[In Ghana] I like to be a fly on the wall and try not to prescribe solutions because what I found is that the solutions already exist. It is about having the will power to implement the solution. That’s how we can improve in the future.”

Oppong “highly encourages” people to make the move if their gut tells them to. He advises that once the move is made, avoid coming to the continent thinking you have all the answers. He said what worked for him was to listen.

“As you listen you start to understand the psyche of the people you are trying to help and then you realize that sometimes its not about trying to help, it is more so about empowering people to notice what they already have.” 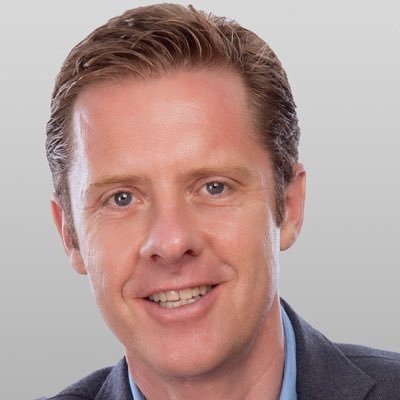 Mark Elliott rose through the ranks of the banking industry to become a top executive at one of the world’s most reputable companies and he thinks moving to Africa was one of the reasons why he has been so successful.

“I grew up in India and had a passion to travel the world,” he explained. “Traveling to Africa has given me the opportunity to connect with many people throughout the continent, and understand different perspectives,” adding that those interested in moving should “be courageous, take thoughtful risks and focus on what it is you want to achieve.”

On advice about making the move to the continent, he explained that being exposed to cultures other than one’s own can be beneficial not just for the person, but for the industry they choose to work in.

“When you surround yourself with people who don’t look like you, don’t talk like you, don’t have the same experiences as you, that’s when new ideas are sparked and innovation happens,” Elliott said. 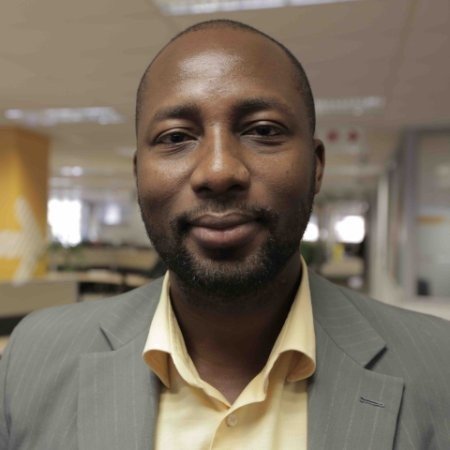 Paa-Kwesi Gadagbui has worked in many countries throughout Africa and is currently a Senior Manager of Enterprise Planning and Architecture at MTN.

Moving to different parts of Africa for work was critical for him because he said it exposed him to the many different ways people work in his industry.

In South Africa, where he lived for four years, he recalled that the biggest challenge was assimilating to the many different cultures within the country.

“The change of pace was difficult for me,” Gadagbui said. “And I missed the local food I was used to.”

But overall, he said, it was a good experience – one he wouldn’t take back for the world because he knew the move would help the greater good of the continent.

“Exposure is critical especially since we are living in a digital world,” Gadagbui explained. “Taking what you learn from the West and learning how to carve it for the African people so that it caters to them is very important.” 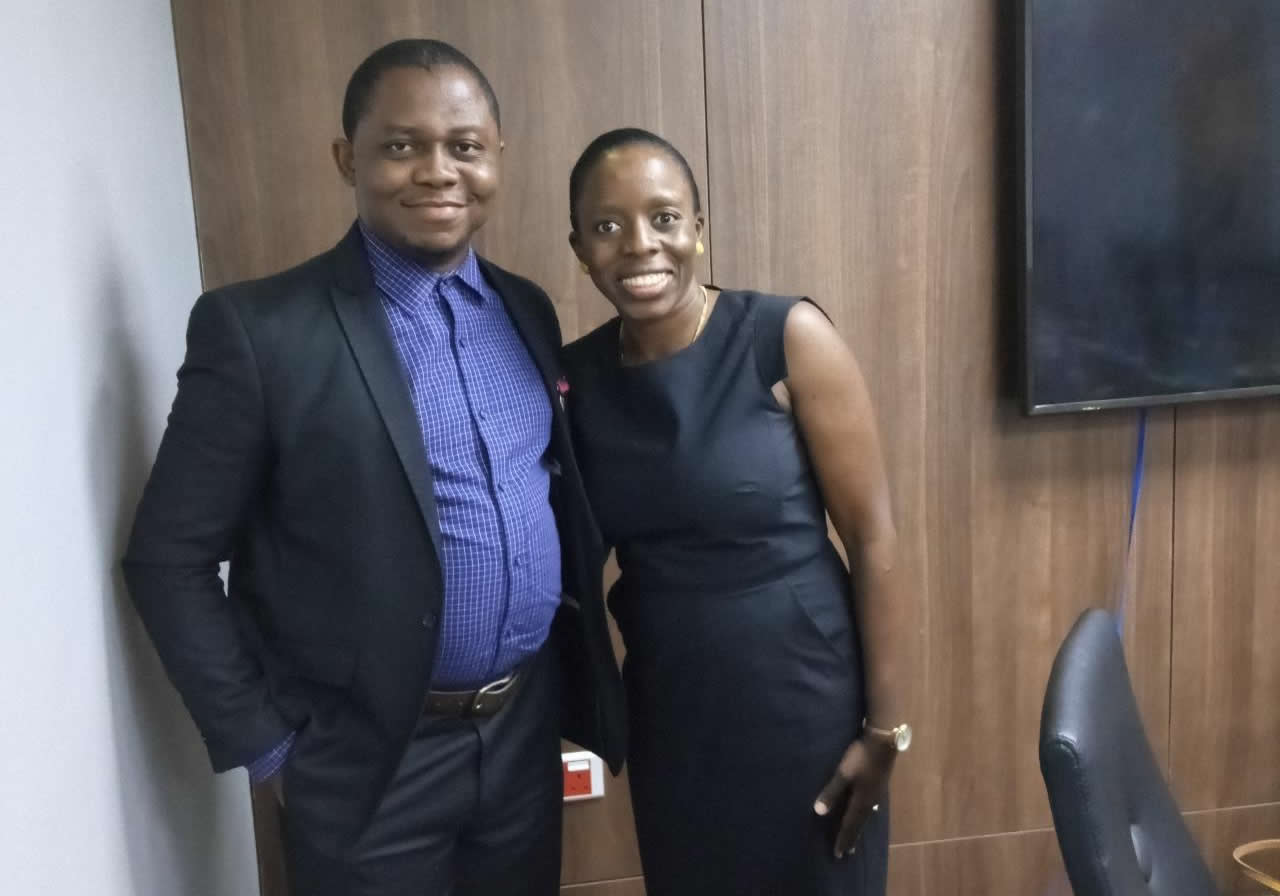 Nadine Zoro is no stranger to working abroad. Her notable career spans 10 years and has afforded her the opportunity to work across many cities including Lancaster, Nairobi and Johannesburg.

Currently, she serves as an analyst for the International Finance Corporation’s Côte d’Ivoire branch.

“Working in Africa has been the opportunity of a lifetime,” she said.

“For me, it is very important to see that I am contributing to change in my country and other countries on the continent.”

However, Zoro advises that working for an international country can be very challenging, noting that “you need to be attentive to detail and you must be confident.”

She explained that while living abroad can be exciting, it was important for her to never forget where she came from.

“Build your identity and don’t hide who you are,” adding that no matter where life takes you “excellence is key. Be your best self no matter what.” 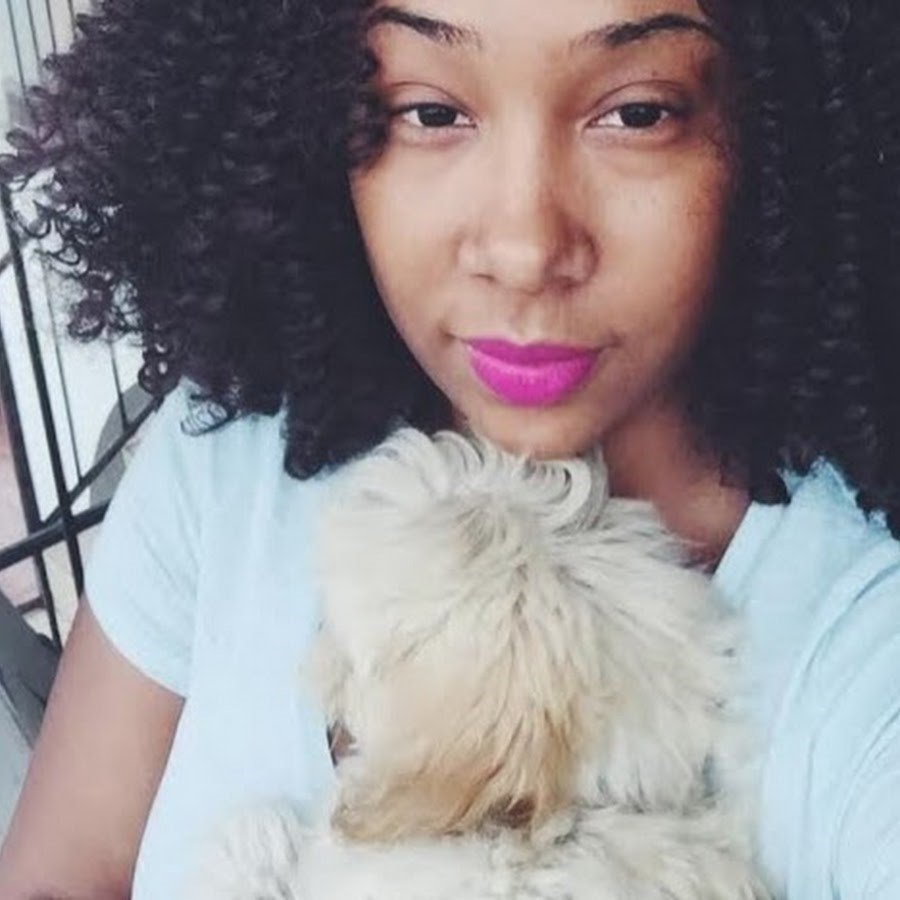 Babette van Aalst is a freelance copywriter who admits that in the beginning she felt stuck when first moving to Ghana because the culture was extremely different from what it was in the United Kingdom where she is originally from.

“I felt like I was stuck in a glass ceiling and I didn’t feel like I was progressing,” van Aalst said.

Things began to sort itself with time, she said, but she does not advise making the move until visiting the country for a week or two to get an idea about the pace of the country. Other factors to consider before moving include savings and having a clear idea about what line of work you want to pursue.

Although she does not characterize her time living in Africa as the best time, she encourages people with the thought to try it for themselves because everyone’s experience will be different, she said.

“If you know what you want to do and you have enough saved up then it isn’t a bad idea to move to Ghana. But know what you’re getting into before you do.” 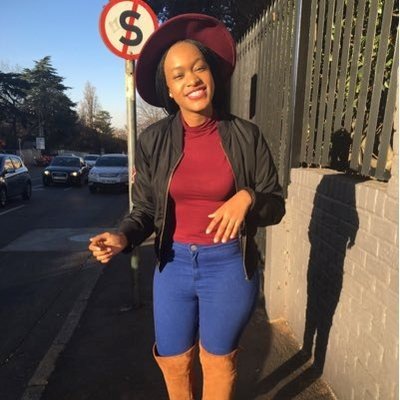 Mapitso Sebidi, affectionately known as Maps, left her home country of South Africa and moved to Ghana where she is currently an on-air presenter for The Multimedia Group, the country’s largest media organization.

“Working here has been life-changing and a great experience,” says Sebidi, who has been living in Ghana since 2013. “It has been a bit of culture shock but overall I have learned a lot of things.”

She encourages everyone to attempt to live abroad at least once in their lifetime to gain exposure to different cultures other than their own.

“While the experience has had its ups and downs, she said, the “good definitely has outweighed the bad.”

For those who plan to move abroad and take the entrepreneurial route, this section is for you.

Nadia Balogou is an American brand specialist who left her job and moved to the continent where she founded Moodboard, a creative company that specializes in brand experience, content creation and social media marketing services.

“There’s quite a lot to observe and absorb here. I’m captivated by the creativity and the people that make up this unique country,” she said. “Being an expat has been challenging, insightful, and affirming.”

She added that she is hopeful that Africa will continue to prosper because of the buzz surrounding entrepreneurial spaces on the continent.

“More than anything, I see the possibilities and ways in which we can become a part of the ecosystem within our niche,” she said.

Bougobali and “The Dancer Thieves” behind bars in Burkina Faso