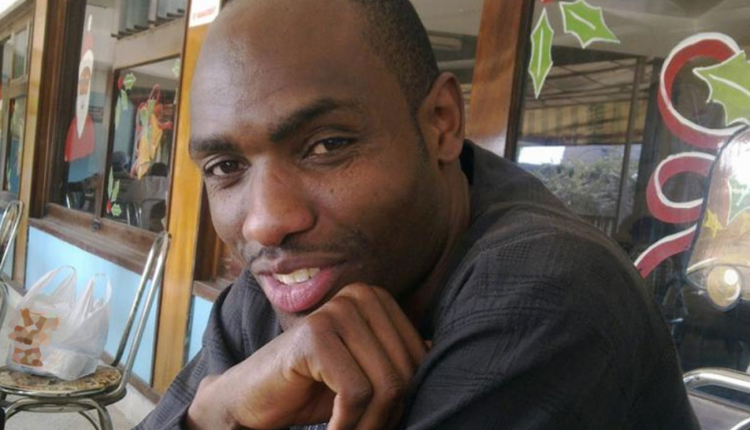 My parents separated when I was very young and this really affected me. I was born in Homabay in Kenya but my late father and I relocated to Kitui after his marriage failed. I ran away from home because my father was a dictator and womaniser. My father was a businessman and my mother was working in Amboseli back then.

It was in March 1999. I was living with a friend of mine and due to the harsh life, we turned to crime to survive. We had no jobs. They used to break into peoples’ houses and steal items like DVDs, TVs and radios.

They mostly operated in Buru Buru, the CBD and along Thika road. On this particular day, I had stepped out of the house to buy lunch when I heard gunshots. There was a lot of commotion and I later learnt that one of my friends had been shot dead after a failed attempted robbery. I was in shock. I had escaped death by a whisker.

Drugs and a broken family pushed me into a life of crime. My father initiated me into cigarette smoking when I was in class six and constantly reminded me that education had no value. He was a chain smoker and whenever he sent me to the shop to buy cigarettes, I used to hide one or two in my pants and smoke in the toilet.

When my parents separated, it really affected me and I had to drop out of school because my father claimed he was not going to waste his money to educate me. I ran away from father’s home in Kitui and that’s when I met my childhood friends in the city.

Drugs brought us together because they provided the money to buy cocaine and bhang and I was tasked with keeping the stolen goods in the house.

They used to tell me that I was not ‘ripe’ to accompany them. But they had promised to recruit me soon. Luckily, I was not in their company when cops ambushed them.

After that incident, I feared for my life and each night, I prayed to God asking him to forgive me. I decided to give my life to Christ on that fateful day and swore never to go back to crime. I moved out from Dandora and started to mend my ways.

God has done wonders in my life. I counsel those who are hooked on drugs, especially students. I want to save lives.

I have a diploma in Bible and Theology. I’m also a family man with three kids and an adopted daughter. My wife accepted me because she believed in me and I have learnt that bad company corrupts good character. If you walk with bad people you become like them. Sometimes, we end up making wrong choices in life but God does not forsake us.

All is not lost because difficult times are not meant to destroy you. They can promote, increase and strengthen you.

Bachelor of Law graduate honours great-grandmother at his convocation

Aluka Igbokwe: This is how to be a real man