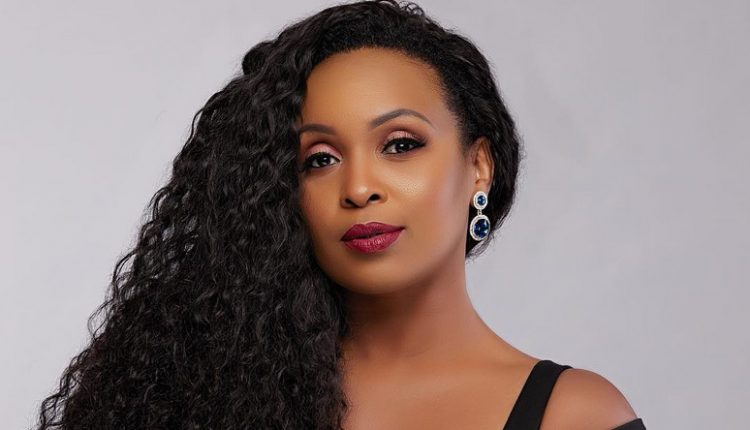 Sheila Mwanyigha is a Kenyan musician and media personality who has had a long, celebrated career.

However, things began to change with the advent of social media, when she became the target of bloggers determined to ruin her reputation.

How has fake news affected her and why is she passionate about fighting fake news?

Into the darkness: Going blind in Morocco