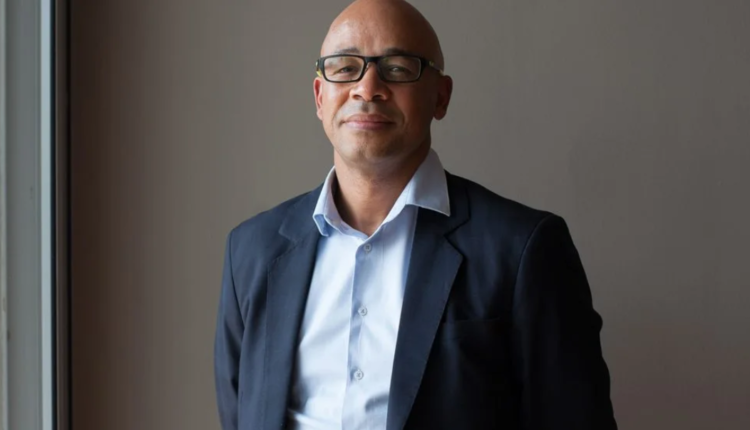 Here I was, a young attorney. I literally had nothing behind me. The only thing I had is what we call on the Cape Flats: “guts,” “tenacity.” But also the sense of the deep wrong that apartheid had perpetrated. And no one was really held to account.

My name is Charles Abrahams, a lawyer in South Africa who has taken on some of the most powerful corporations in the world. I was born and bred in Cape Town in the shacks, particularly Cape Flats. A deeply difficult place to live in, a very dangerous place.

Growing up, Charles was viciously beaten by a teacher and this left him unable to walk for days. That day, I knew that teacher had crossed the red line. The childhood spirit was killed in me. But overtime, it grows, it develops and a different kind of spirit grew in mw. I said to myself, I know now what I want to become, I want to become a lawyer.

I was the one both my mother and father were happy about. Though I struggled financially, I managed to make it through school. The idea of the injustices of apartheid was the momentum, was the thing that drove me.

It has not been an easy journey, but if you ask me if it was worthwhile? I will tell you, “Oh Yeah! Every bit of it.”

This drive is what drove Charles to start an unprecedented fight against South African gold mining companies. It was the biggest class action law suit in South African history. Charles was fighting for and behalf of exploited miners who suffered debilitating lung diseases as a result of their job.

My fight against these corporations was not easy. All five judges flatly dismissed our case. It took years of argument but eventually, the judge ruled in their favour. It brought tears to my eyes We finally wont he case for the miners. The joy, the celebration in court is still vivid in my mind.